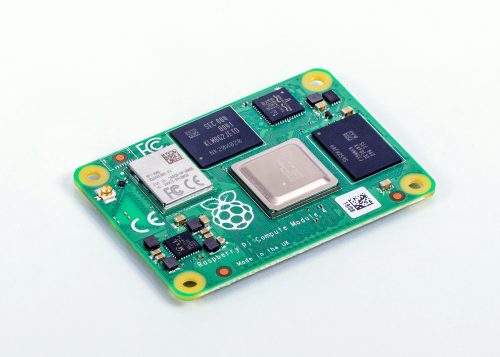 On Monday, we released our most powerful, compact, flexible Compute Module yet: Raspberry Pi Compute Module 4. Then we had designer Dominic Plunkett explain how he brought our latest board to life — watch and read below.

Canonical shared some of their own good news this week with the release of Ubuntu 20.10 on Raspberry Pi. And we officially welcomed SparkFun to the Raspberry Pi family as Approved Resellers.

Amy Mather aka MiniGirlGeek joined the Digital Making at Home live stream for young people to share her experiences of how risk-taking can improve your creative skills.

Think that’s enough for one week, don’t you?