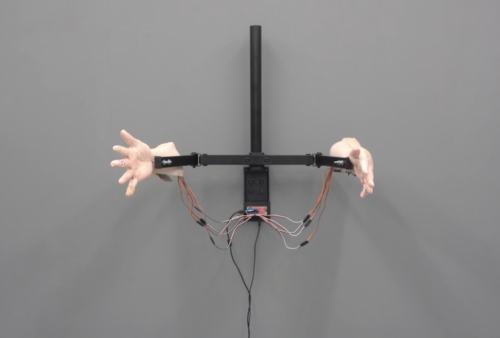 We thought we’d lead with the weirdest Raspberry Pi-powered thing, purely because we couldn’t resist the bizarre visual. These robotic hands move according to actions taken on social media. And they’re creepy. We like creepy.

Another robot from the blog this week can solve your Sudoku in seconds, and a hackathon-winning student project can photograph any object and automatically turn it into an NFT.

Agnes Jones is a cool sculptor and blacksmith we met, and we also took a nostalgic look back at Sir Clive Sinclair’s ZX Spectrum computer.