Although this Thursday will see the release of issue 49 of The MagPi, we’re already hard at work putting together our 50th issue spectacular. As part of this issue we’re going to be covering 50 of the best Raspberry Pi projects ever and we want you, the community, to vote for the top 20.

Below we have listed the 30 projects that we think represent the best of the best. All we ask is that you vote for your favourite. We will have a few special categories with some other amazing projects in the final article, but if you think we’ve missed out something truly excellent, let us know in the comments. Here’s the list so you can remind yourselves of the projects, with the poll posted at the bottom.

Now you’ve refreshed your memory of all these amazing projects, it’s time to vote for the one you think is best!

The vote is running over the next two weeks, and the results will be in The MagPi 50. We’ll see you again on Thursday for the release of the excellent MagPi 49: don’t miss it! 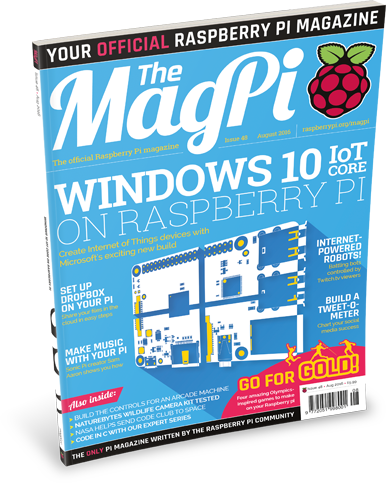 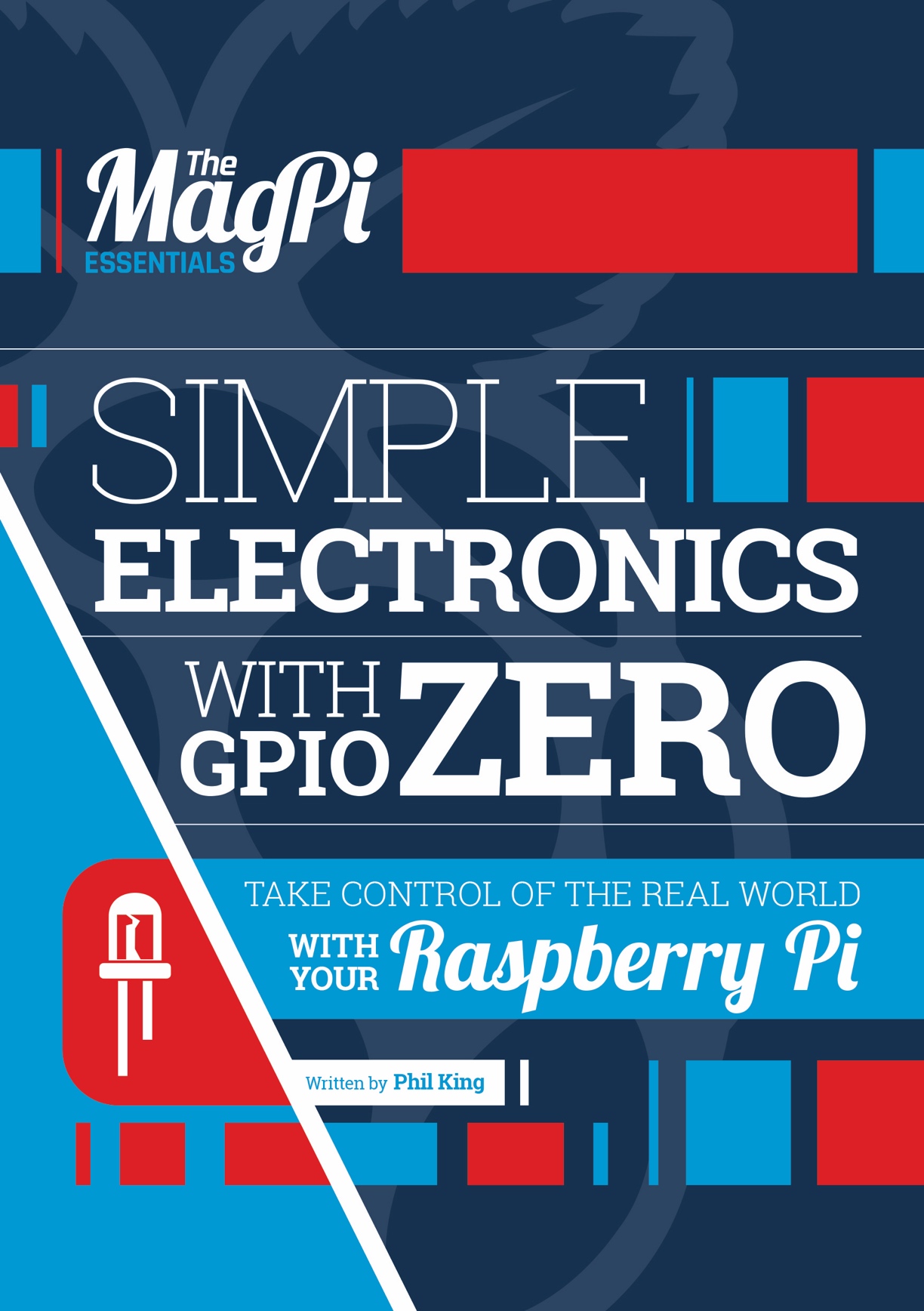 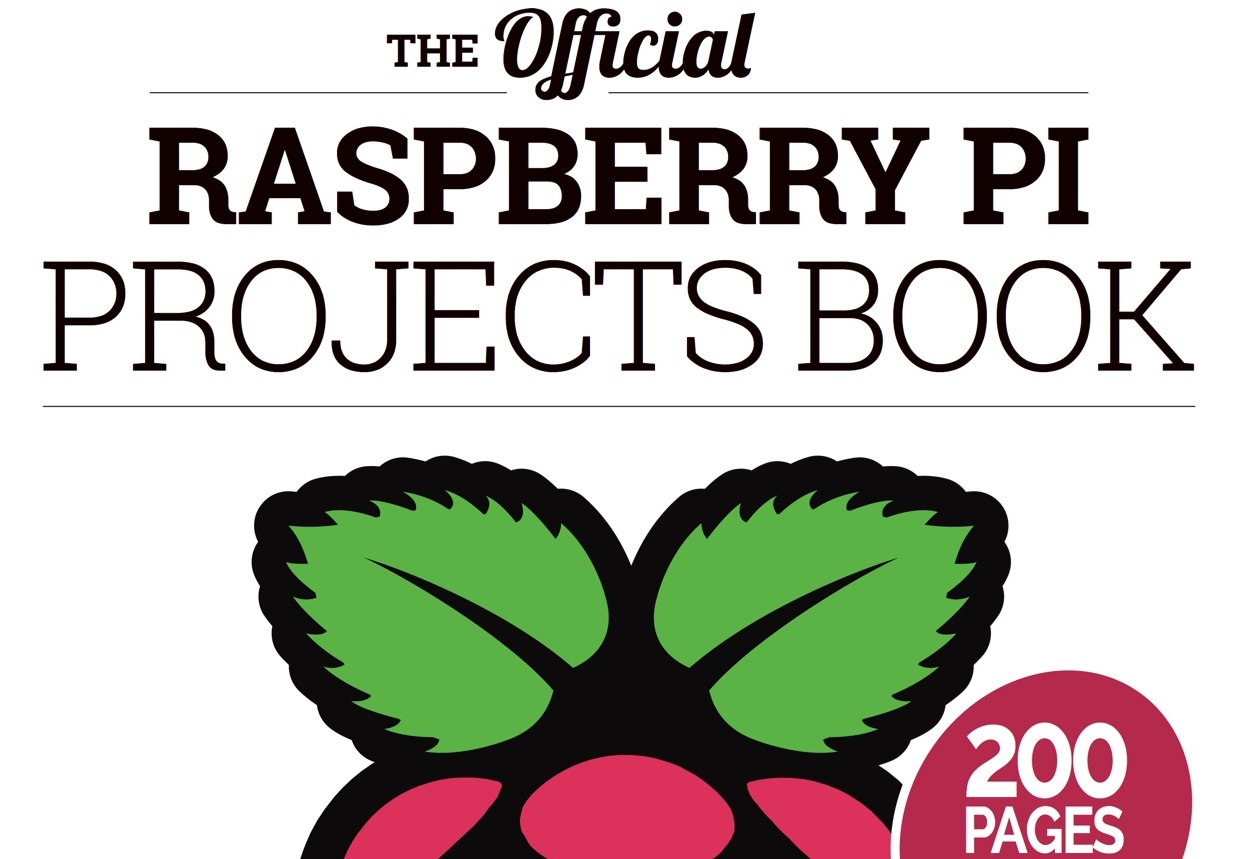 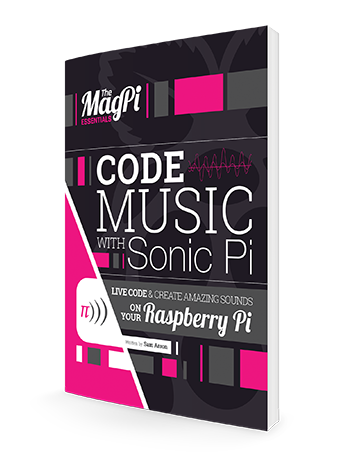 So many amazing projects to choose from. I’ll be sure to bookmark these for future projects.

Do I even want to know what JLP is doing in that GIF? ;-)

Briliant project and great to see future engineers so fired up

ops no way to change your vote!

Voted by mistake, I thought I was going to ‘see more’ info. However I did vote for the one I wanted so it’s OK.

I agree that your original project should be on the list!

My wife and I have a “personalized” version of your mirror in our guest bathroom, 44″ monitor in portrait mode behind an 80% reflective mirror with gesture sensing, and it’s the first place everyone goes to check it out!

Thanks for your work!

Some projects link to RPi project feature page, some link to project’s own website and some link to magazine that project was featured in. Have all the projects listed been featured on RPi site? Would it be simpler for reader if links went to same place – just a suggestion! (magazine pdf sadly takes ages to load on crappy mobile connection too!)

All amazing projects too – simply awesome when you see them all listed together.

Too many projects, not enough brain to choose wisely with…

I would say the Astro Pi would be one of my leading choices. As for the others, I would have to decide later.

This is great fun and catches the attention of children as well as adult nerds!

Great idea, great project!
Can only leave you with stars in your eyes!

Seems a bit cheeky to nominate my own project… but it would be wonderful to see it listed in the top 50! :D

Without a doubt all valueable and challenging projects! I personally prefer the 3-dimensional ones. Dan Akerman’s photos are fantastic, followed by the involvement of so many pupils in the Astro Pi project. Looking forward to the outcome in MagPi issue #50

i will vote for the magic mirror!

Wow, I vote for Magic Mirror!

Did y’all forget it has a Raspberry Pi 3 at the heart of it?

Adding the page number for the project linked would also be helpful.

Another project that should have made it:

An elegant, wifi connected wall display for your photos, calendar, news and weather!

We prefer it if people who are talking about their own products say so up front, Dakboard fella! (As Rob says, we’re not featuring commercial products in this list.)

This MagicMirror https://github.com/MichMich/MagicMirror project is my vote

I’ll just go ahead and nominate my own little project that I just finished this week. It’s a nice little weekend built and surely easy to recreate:
https://youtu.be/DNXssI4LuMc

In my opinion, it is no contest. Astro-Pi project providing an opportunity for elementary and middle school students to have a project run on the ISS cannot be compared to anything. By creating a gateway to such high achievement, it gave these students unimaginable perspective on what they could do. Removing limitations to resources opens the flood gates to what can be imagined.

I’m guessing they left out Pi-Hole because this is a blog that depends on advertising.

Two points here: as we’ve said twice in this thread already, commercial projects are exempt here. And this blog (this whole website) has never carried any advertising: that’s something we feel very strongly about indeed.

Just a small point of clarification, I do appreciate the fact that commercial projects are exempt, but we are not (and I do identify myself in my post as a volunteer developer for the project,) a commercial endeavor. We are completely FOSS, our source is on GitHub, there is no requirement for payment, we do accept donations as do other projects, and have actually been approached by the Raspberry Pi Foundation in regards to having our project showcased after AdaFruit did a live demonstration of it. We were asked to change our logo as it was in violation, and we immediately did as requested. We even had our logo approved by your staff.

So, no conspiracy theories, we know the RPF is not an advertiser, other than the MagPi (which is an awesome outreach, even without the free Zero on the cover!) We understand this current blog post is for hardware projects, and that fact is a little confusing, as there seems to be a number of nominations for software that Rob is clarifying as they are posted.

Thank you very much for the tremendous contribution to both the education and the maker market with the landmark Raspberry Pi!

Not to toot our own horn (Disclaimer: I’m a volunteer developer on the project,) but reddit seems to like us at the Pi-hole. https://www.reddit.com/r/raspberry_pi/comments/50c6vl/whats_your_favorite_pi_project_of_all_time/d72wclc

We do have a separate category for software so thanks for nominating it!

Beautiful! Casting my vote now then for my favorite Project from the list. Picking just one is tough, though…

The biggest forum post with both replies and views and it doesn’t even get a mention.

As mentioned above, software is in a separate category

Magic Mirror gets my vote, such a great project with so many possibilities. The community is great too!

What a shame mine didn’t make it. Great to see all those fantastic projects. The Pi is certainly getting people creating! http://www.bbc.com/news/magazine-30588704

4bot gets my vote. Intriguing project.

I voted for the Astro pi project as it had so many young people contribute to it`s programes.

It’s a shame that projects like Amibian 1.3, recalBox 4.0 or RetroPie 4.0 can’t be voted for. I understand that these are software-only projects, but without them, the Pi3 wouldn’t sell like hotcakes in 2016. It’s emulation that sells the Pi in the first place. Just a reminder that software-only projects are important, too ;)

Is it too late to add my open source ‘VR Zero’ project (Virtual Reality on the Pi in Python) ?

All the best
Wayne