Since the Raspberry Pi Foundation merged with Code Club, the newly enlarged Education Team has been working hard to put the power of digital making into the hands of people all over the world.

Among the other work we’ve been doing, we’ve created a set of Scratch projects to celebrate the 2016 Olympic Games in Rio.

The initial inspiration for these projects were the games that we used to love as children, commonly referred to as ‘button mashers’. There was little skill required in these games: all you needed was the ability to smash two keys as fast as humanly possible. Examples of this genre include such classics as Geoff Capes Strongman and Daley Thompson’s Decathlon.

With the 2016 Olympics fast approaching, we began to reminisce about these old sports-themed games, and realised what fun today’s kids are missing out on. With that, the Scratch Olympics were born!

There are two resources available on the resources section of this site, the first of which is the Olympic Weightlifter project. With graphics conceived by Sam Alder and produced by Alex Carter, the project helps you create a button-masher masterpiece, producing your very own 1980s-style keyboard-killer that’s guaranteed to strike fear into the hearts of parents all over the world. Physical buttons are an optional extra for the faint of heart.

The second game in the series is Olympics Hurdles, where you will make a hurdling game which requires the player to hit the keyboard rapidly to make the hurdler run, and use expert timing to make them jump over the hurdles at the right time. You’ll also find three new projects over on the Code Club projects website. The first of these is Synchronised Swimming, where you’ll learn how to code a synchronised swimming routine for Scratch the cat, by using loops and creating clones. There’s also an Archery project, where you must overcome an archer’s shaky arm to shoot arrows as close to the bullseye as you can, and Sprint!, which uses a 3D perspective to make the player feel as though they’re running towards a finish line. This project can even be coded to work with a homemade running mat! These two projects are only available to registered Code Clubs, and require an ID and PIN to access. 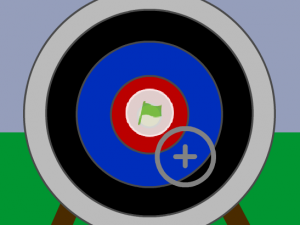 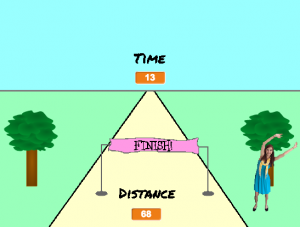 Creating new Olympics projects is just one of the ways in which the Raspberry Pi Foundation and Code Club are working together to create awesome new resources, and there’s much more to come! 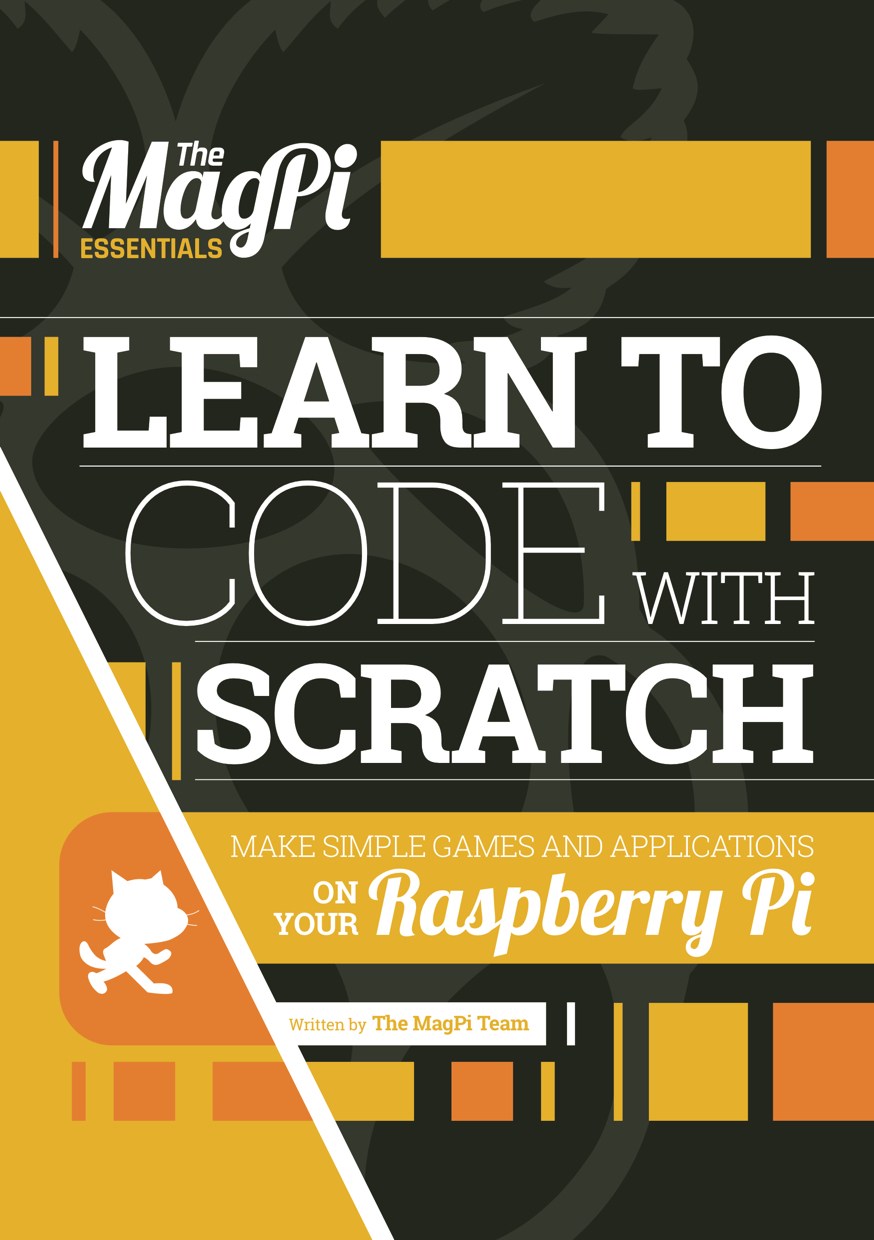 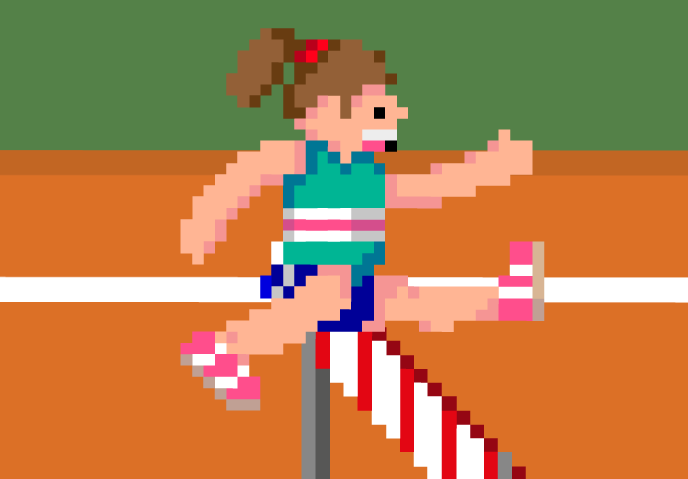 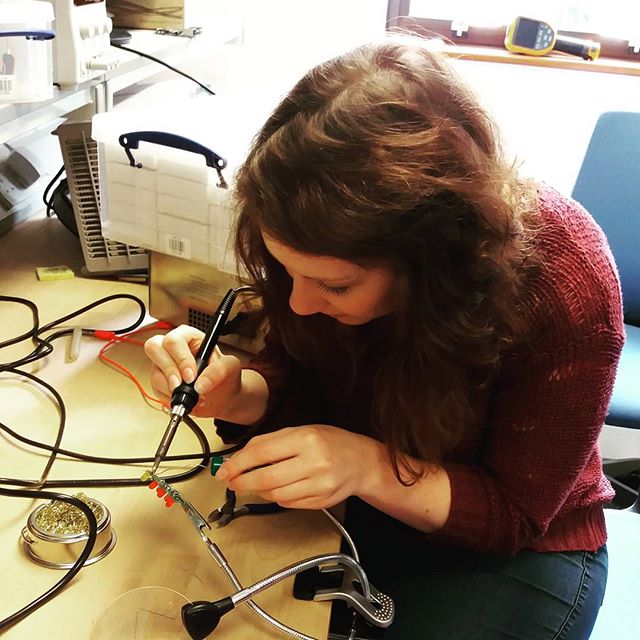 One small step for Steph, one giant flap for makerkind 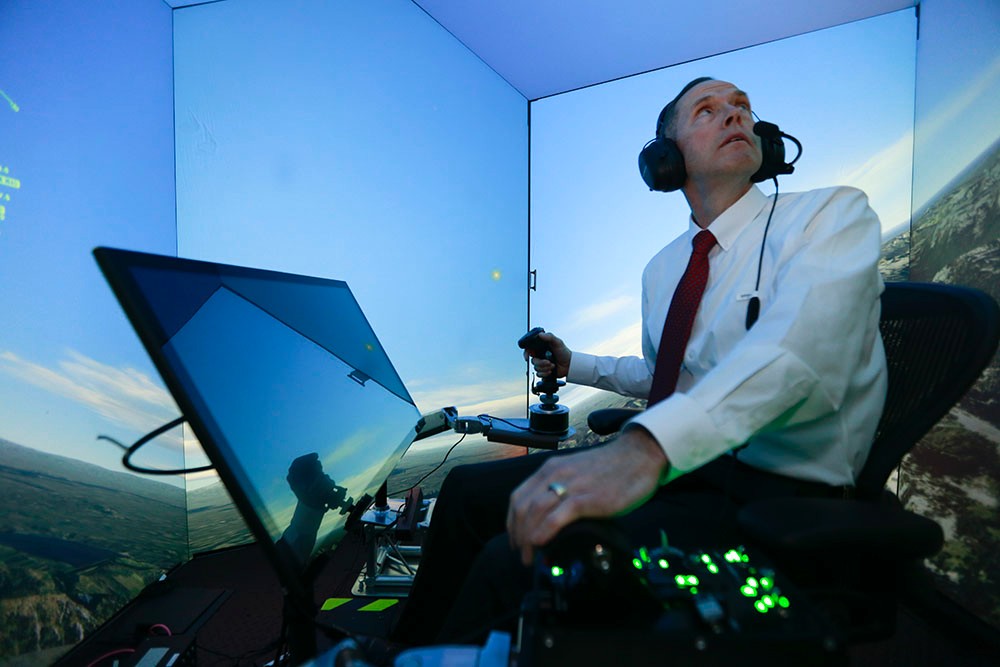 ALPHA vs. The Pro - Judgement Day

If this makes its way onto Rik’s office chair I SWEAR I’m not responsible.

These games are amazing. Many a night was spent on the button-mashing Track and Field console at my local University pub…

15x Quickshot II joysticks were utterly destroyed in the playing of Daley Thompson’s Decathlon in my house during the late 1980s.

We found it more effective to pick up the joystick by the stick and shake it like a maraca. Was the best way to complete the running races, but not so useful for the hurdles, the long jump, or the pole vault.

Had to stop playing it in the end because the joystick bill was too much.

I’ll go and invest in a keyboard manufacturer. I wiped out two speccy keyboards with Daley Thompsons Decathlon.

I’m so proud of how this project came together thanks to everyone’s hard work. Can’t wait to work on more!

Excellent. Just the job to leave with our codeclub to have a go at over the summer holidays to build on their growing skills.

Funny, at the moment I am programming also a “Summer Games”-like game, but in Python. But it’s going to be run on a Raspberry Pi (3), because I want to display the game publicly on a festival event, and a Raspberry Pi is a cool device to use for that (instead of an expensive laptop or something like that).

I am trying to run this but I consistently am getting an error when trying to switch the costume.
It appears that on the second {wait (1/speed) secs} command something is putting in an invisible ‘1’ underneath the (1/speed) operator, breaking the script.

I’ve tried Copy/pasting the earlier part of the cript, but it seems to continue to happen no matter how I edit it.

Hi Lance,
Could you go to https://github.com/raspberrypilearning/scratch-olympics-hurdler
If you click on issues you can create a new issue, and upload your Scratch file for me to have a look at, along with a brief description. I’ll try to debug it asap.