From rocket launchers to high altitude ballooning to Sonic Pi space music to Astro Pi, much of the Raspberry Pi community is excited by the idea of exploring beyond our Blue Marble. We think you’ll enjoy this video from a Pi camera belonging to Portland State Aerospace Society, who launched a rocket from the Oregon desert last month. When I first watched it, it brought the whole of the Raspberry Pi Foundation to my desk in seconds, something even Krispy Kreme doesn’t reliably accomplish.

The video was captured by one of two Raspberry Pis aboard the rocket, both with cameras set up to stream live footage; the streaming seems to have been succcessful, even though the viewing angle for part of the video above wasn’t quite as planned.

You’ll find plenty of technical information in PSAS’ GitHub repository for this launch, and enthusiasts will be interested to know that they’ve promised more telemetry data over the next several months. There’s also an excellent gallery of launch photos taken from the ground, including the moment of lift-off from a more conventional viewpoint. 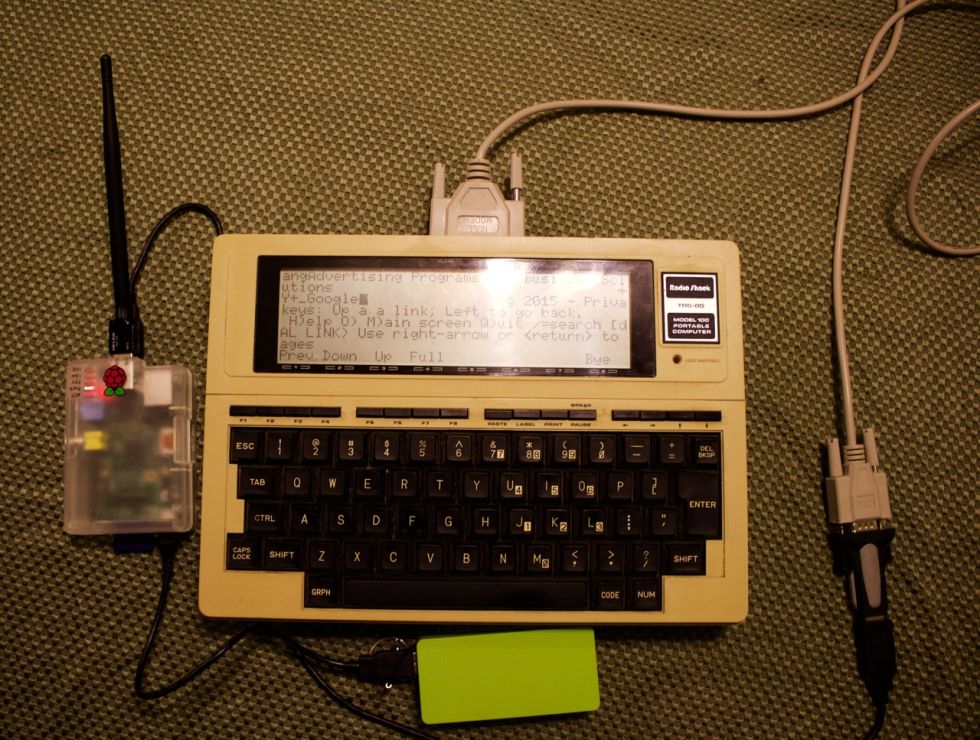 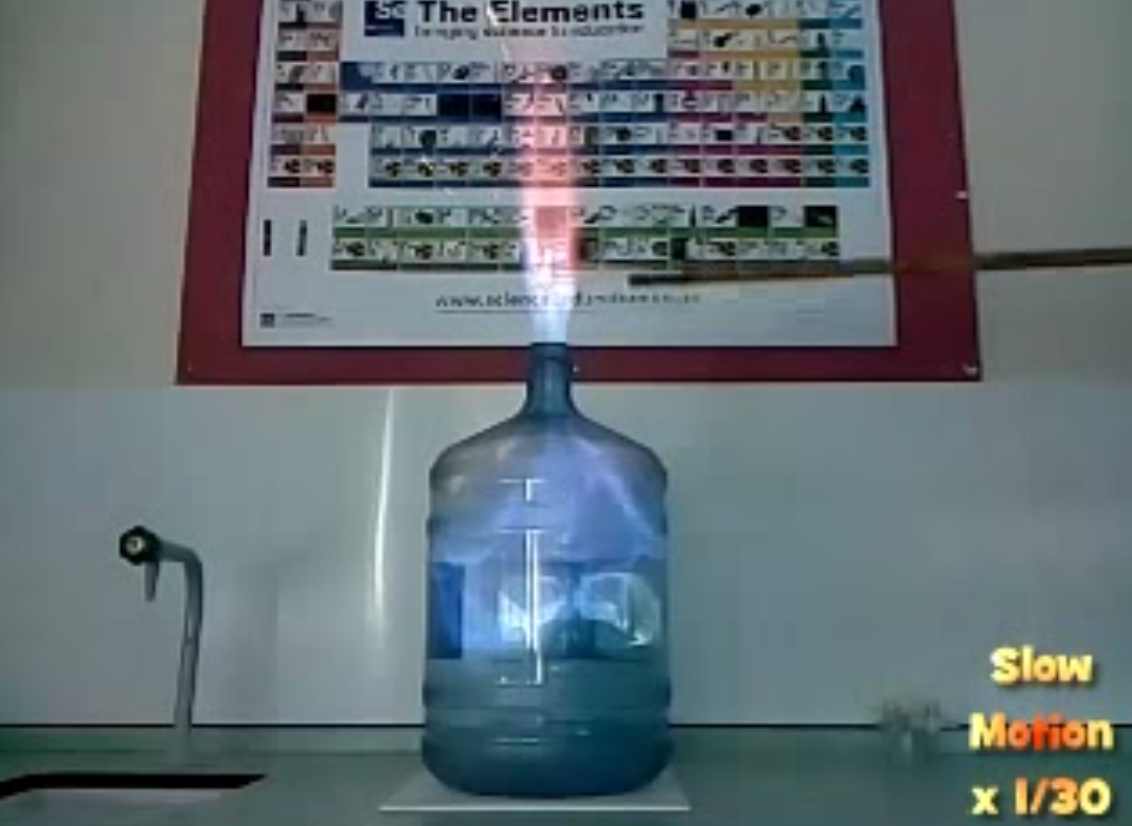 Science lessons with the camera board

*This* is what Pi was made for (…as well as education of course) =o) What a headspin – to infinity and beyond!

That footage is so cool! It gives a great impression of the rocket’s acceleration. Top marks to the Pi for capturing the footage so well.

How do they stream the video? What radio communication are they using?

The footage is fantastic

It looks like the http://mirrordirector.raspbian.org/ site is down so it is impossible to do updates like apt-get update.

Wow, that is amazing. I would like to see how it looks like with two cameras, one facing the front and back.

Why do the tail fins spin around?

Spinning fins add stability, and stop the rocket itself from spinning and rocking around. See http://exploration.grc.nasa.gov/education/rocket/TRCRocket/practical_rocketry.html for more!

Wonderful and mesmerizing. How they streamed the video?

oh my goodness! The Rocket just has launched into the stratosphere with a Ras Pi on Board! Thats AWSOME!!!!