If, like us, you’ve been bingeflixing your way through Netflix’s new show, Lost in Space, you may have noticed a Raspberry Pi being used as futuristic space tech. 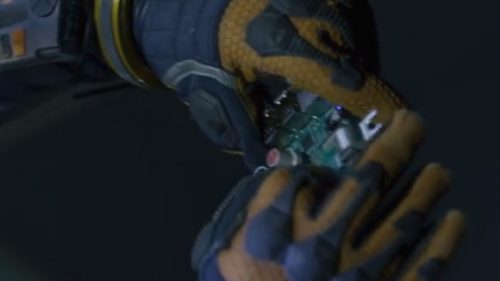 This isn’t the first time a Pi has been used as a film or television prop. From Mr. Robot and Disney Pixar’s Big Hero 6 to Mr. Robot, Sense8, and Mr. Robot, our humble little computer has become quite the celeb. 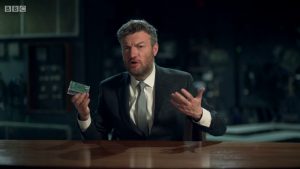 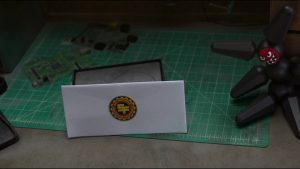 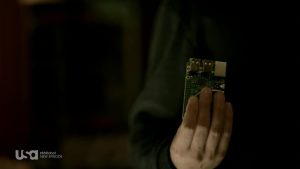 Raspberry Pi Spy has been working hard to locate and document the appearance of the Raspberry Pi in some of our favourite shows and movies. He’s created this video covering 2010-2017:

For 2018 appearances and beyond, you can find a full list on the Raspberry Pi Spy website. If you’ve spotted an appearance that’s not on the list, tell us in the comments! 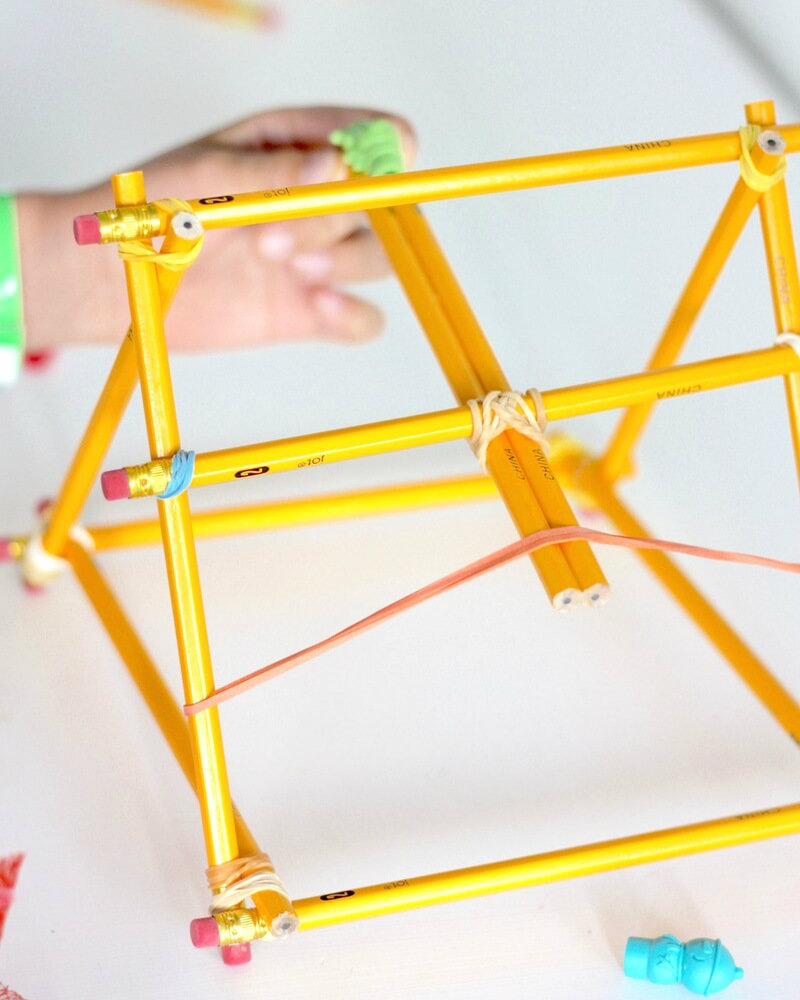 Whimsical builds and messing things up 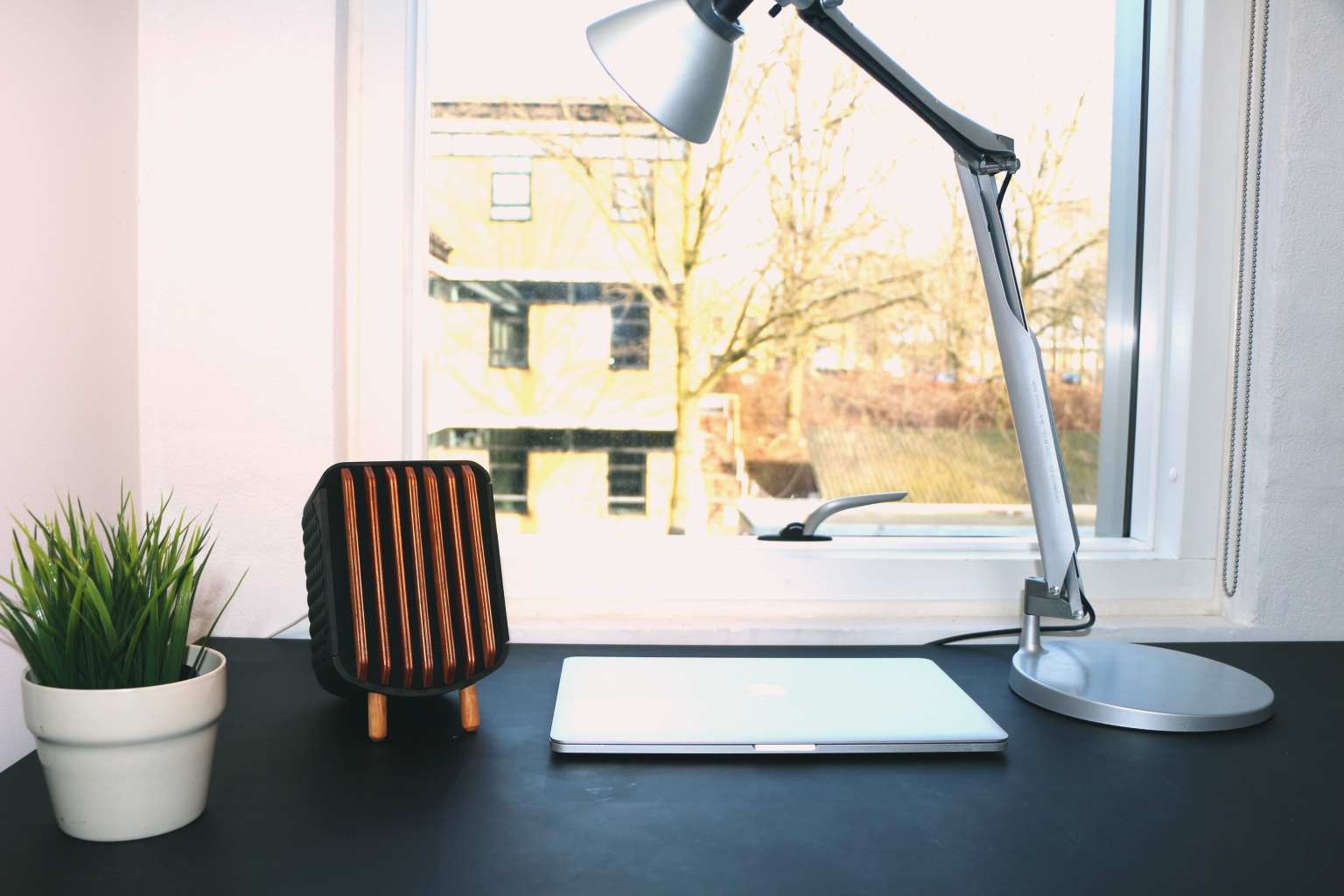 3D-printed speakers from the Technical University of Denmark

So…. is Mr. Robot mentioned 3 times because the RPi has appeared in 3 episodes (or seasons) or is it just because you really like the show? (I do like it, BTW).

I´ve also seen some appearances on TED videos – might have to start a forum topic on “RPi appearances beyond TV and movies”.

I think you forgot to mention, the pi is in Mr. Robot

My brother made an 3D animation featuring a Raspberry Pi.
https://www.youtube.com/watch?v=vJ1nabWaBtI

The loud house kinda made a reference…

… but seems more of a mash of multiple boards.

In the sci-fi book, “Orbital Cloud” https://www.amazon.com/Orbital-Cloud-Taiyo-Fujii/dp/1421592134, the Raspberry Pi is as close to being the hero as any tiny machine could get.

There was some kind of SBC being used by the character of Nicky Parsons in the hacker scene in Jason Bourne. However, to be honest, it’s on and off the screen so quickly I’m not sure if it’s possible to determine if it was a Pi or not.

Someone has used a Pi in a Star Trek Tricorder, it contains all the original episodes. https://www.youtube.com/watch?v=FaQNtcxmJKY

I literally just put that same video on pause to come and check the blog comments!