We found this video titled “Build a better bike computer” at IEEE Spectrum. Gordon, Pi Towers’ resident pro bike racer and mountain bike nutcase (ask him to show you his X-rays some time) demurs: he says (I quote): “That’s big and stupid”. Gordon also shaves his legs, and says that he wants to fill his bike frame with helium; his cycling needs are the needs of the few.

The rest of us rather liked this Kindle bike hack.

This build uses the Kindle as a display – but, rather than sending information straight to the display, publishes speed, distance, and navigation data to a webpage, which the Kindle’s experimental browser then reads on the   wheel. Thanks are due to David Schneider, the mind behind; David, please ignore Gordon. He’s a curmudgeon. 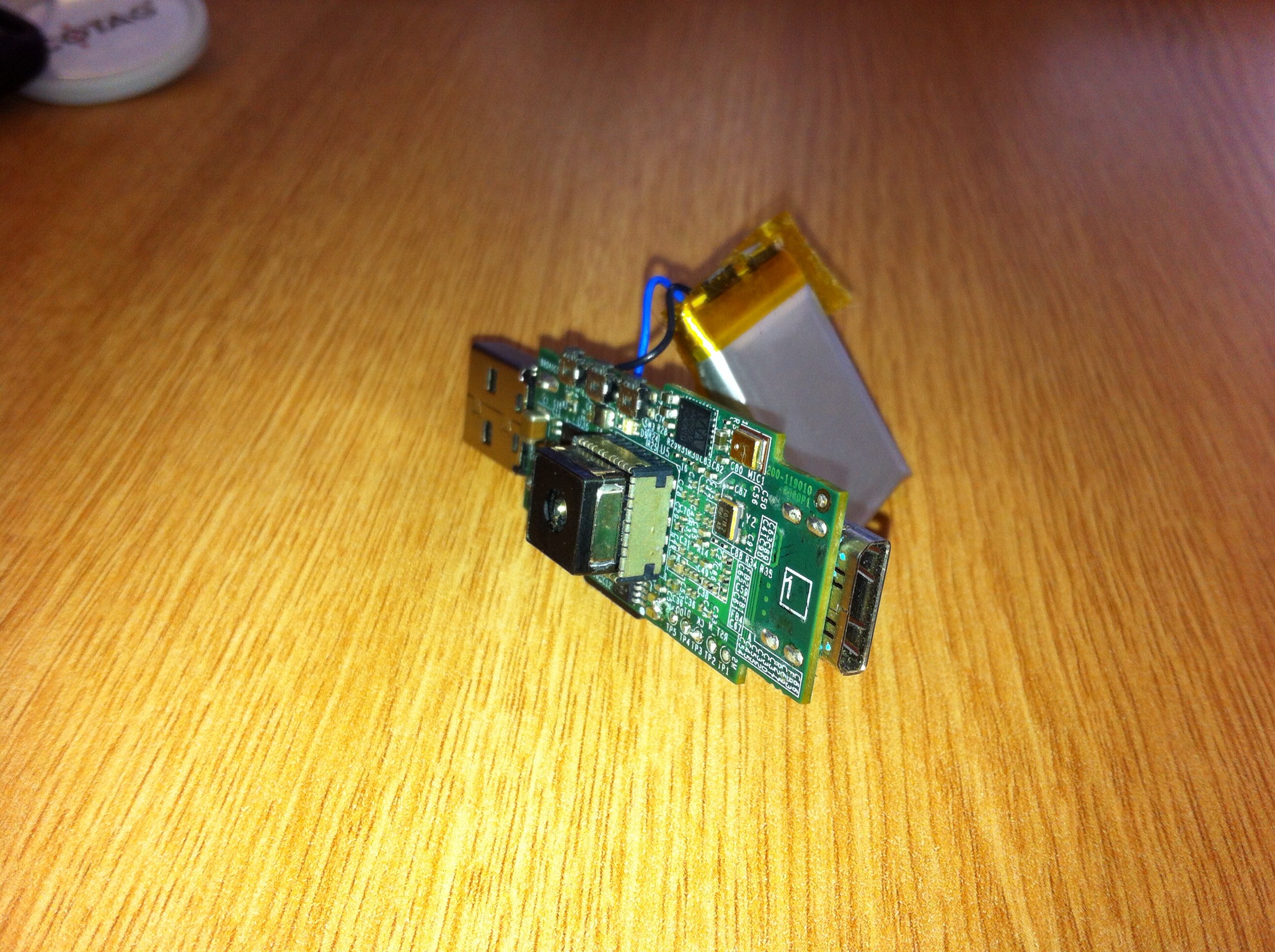 The view from Gordon's helmet 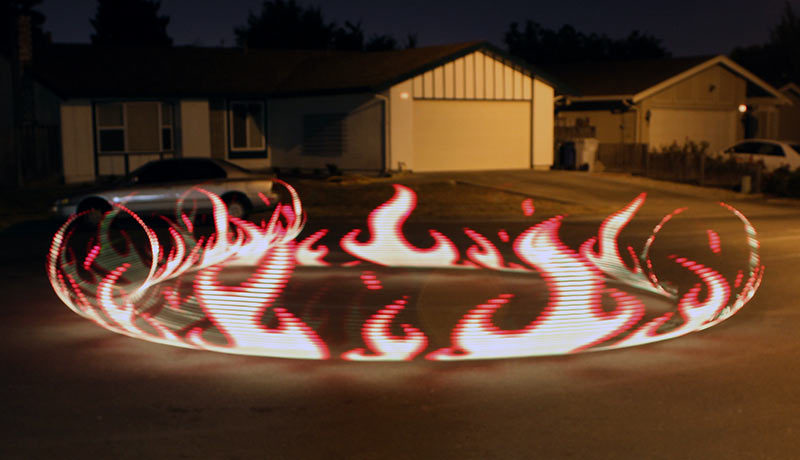 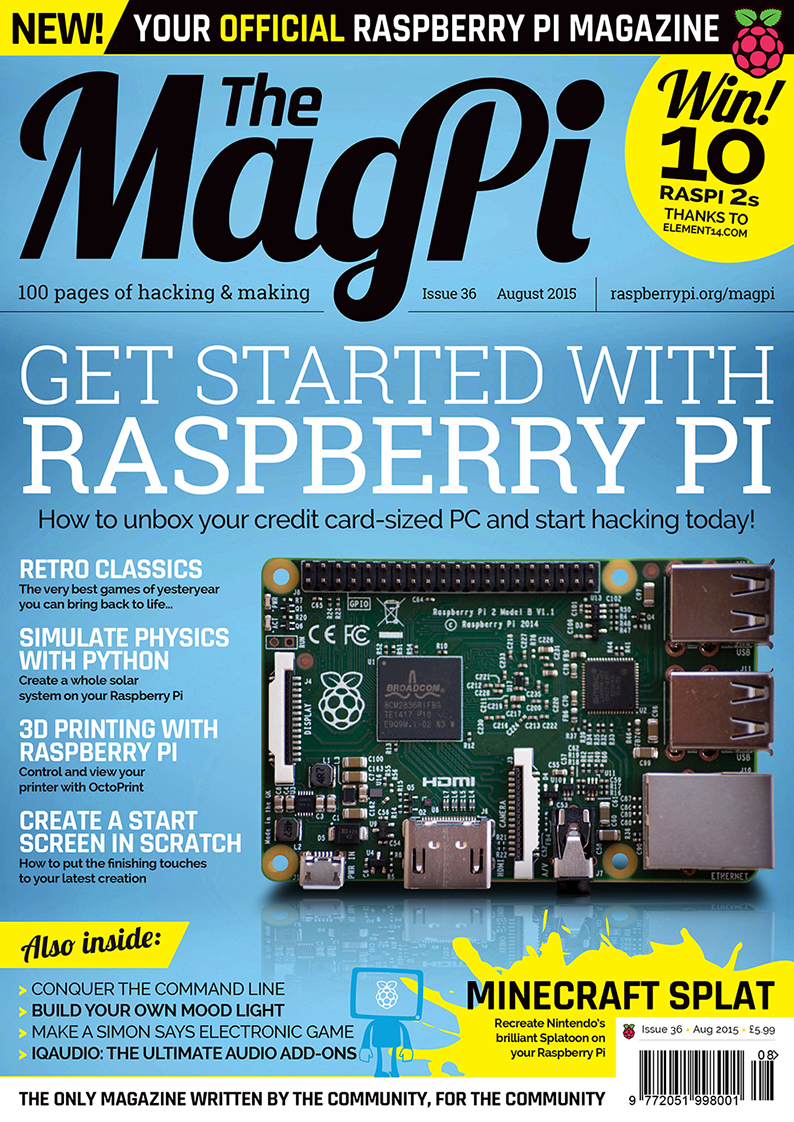 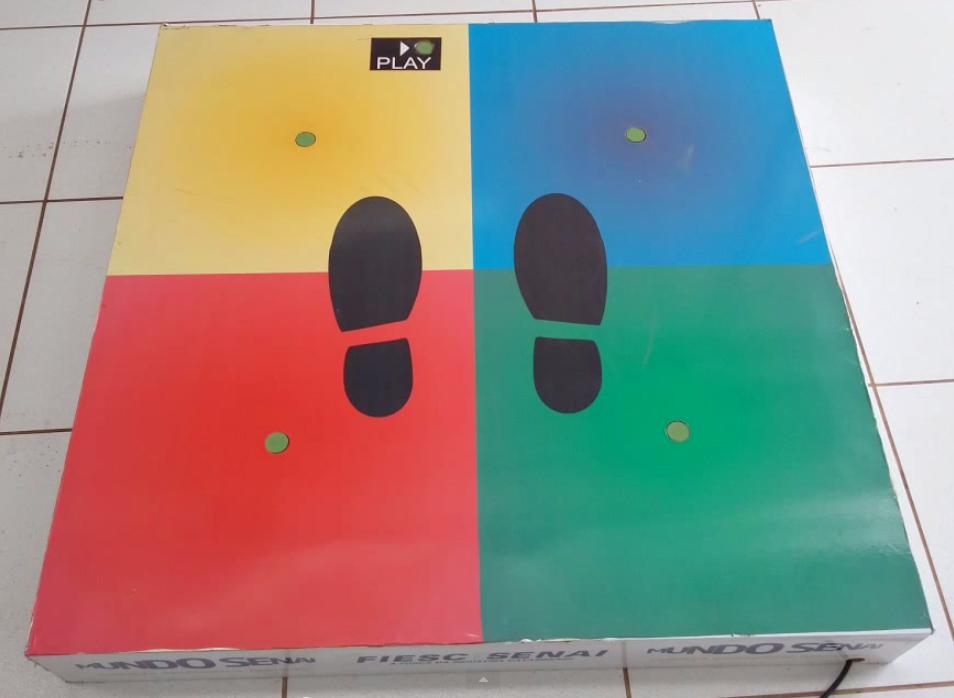 The embedded video at http://content.jwplatform.com/players/7vLOx4GD-5Zdv3OJ1.html isn’t working for me with Firefox on Win81/

I can’t see any picture or link above, if I try the one Dougie sent I can see the video using Win7, Firefox and after I installed the latest Abode flash update.

Now all he needs is a 3D printed holder for the kindle and a water bottle stash for his pi with a connector in the bottom that as he slides it in to the holder makes connection and he can have a more portable solution.

I’d live to replicate this for use on a small sailboat. any chance we can get more detail??

As Kristofer mentioned, this type of system would be great for sailing. I rooted a nook simple touch likewise for the e-ink screen but need to get GPS signal into it. Need to see how android devices pick up GPS data over WiFi.
Great job on a cool project.

That’s a lot of faith to put in a rubber band.

From personal experience, I have to declare This is Positively Dangerous!
In my youth, my front forks were hardly ever straight, mainly due to to my lack of attention to the road ahead (there were quite a lot of stationary cars that acquired bike-wheel-shaped dents, and my forehead has taken on an Aztec aspect from contact with rear windows)
Encouraging cyclists to stare fixedly downwards goes against all H&S codes of practice.
Perhaps a head-up display could be attached?

I beg to differ. I use glasses but only for reading so on my bike I not only have to keep pressing the button to cycle through the various read outs but I also have to squint/try and get closer to read it. This unit would let me read what I want much quicker so would be significantly safer for me than using my current CatEye! I think it would also be safer for everyone.

What was the purpose of the 2nd reed switch? Did it log how many times the front cog (sorry, I’m sure there’s a technical term for that) is turned? As a non-cyclist I’m wondering why one might want to know that?

I believe there’s an optimum speed for your legs. Some people ride in a lower gear and spin quickly, some people grind. Changing gear allows you to maintain a roughly similar load on the leg muscles. The cadence sensor allows you to measure that rotational speed on the front sprocket. There’s probably a more technical answer for those that ride competitively – I’ve only got a 2.5 mile commute so I’m not too picky.

<a href="https://www.youtube.com/watch?v=6o3B601Ndsg&quot; This clip was in the news recently. Ouch, bruised ego methinks.

See my previous comment.
If I’d had a Pi with camera when I was 14, I’d probably get some video of many similar incidents from the cyclist’s pov. Possibly instructive, but at 14 I rarely learned from experience.

Myopic is nearsighted.
Hyperopic is farsighted.

The large font size is probably good for both…

All the H&S doubters just need to get a pair of google glasses – then you’ve got a Heads Up display on your bike! Problem solved :-) Maybe even Gordon would approve…

Now if he can rebuild it from a pi compute module, a tiny li-battery and make it from carbon fibre and titanium, sculpt it in a wind tunnel and make it weigh 3.82g he could sell them for £10k a piece to middle aged IT consultants to ride carbon fibre bikes very slowly :-)

And the next thing you know these IT guy’s might just a camera pointing forward to translate the world surrounding them into the Minecraft world. Turning people into creepers, cars as lump of rock or any similar obstacles.
Just to help them avoid said obstacles.

OH OH!
A word is missing!
“And the next thing you know these IT guy’s might just a camera pointing forward to”

Would not it be easier to use a tablet with 3G , then just use the Strava or Runtastic Road?

I’d love to see a how-to.. I don’t have the money for an expensive bike computer, so I think this is a great idea.. only thing I’d change is the wifi -> kindle.

This is a wonderful idea, I currently use a spare android phone for the same job as it has all the kit built into one small thing that fits into my pocket and can be removed and taken away easy but id like to use my kindle to read like this and use the pi as a remote streaming camera with 2 hd 720p wide angle usb cameras and also you can use the phone as a hotspot and have team speak so all the riders can do simple radio communication or push to talk with a handle bar button and a headset mic

Love to the Pi community

I was working in the same … Thanks for sharing !!

For all the guys who attempted the hardware hack on the paper white kindles and only got text. meh!
.
Right on! Great idea. I need it. I need it now!
The irony is the ownership of one of these old kindles came into my possession last week.
.
Now to trace the software for the methodology.