Remember Ryan Walmsley? Ryan’s the young programmer behind the Rastrack map (please add your Raspberry Pi to it if you haven’t done so yet).

Ryan and a group of friends from around the world have decided that they’ll improve their Python programming skills (“We’re not 100% experienced in Python…” says Ryan) and raise some money for the Raspberry Pi Foundation at the same time by doing a 48-hour programming marathon over this weekend, at the end of which they hope they’ll have a game to show us. Edward, in his Minecraft incarnation Ryan, Ben, Edward and Luke are aged between 12 and 16, and scattered across the globe from Australia to the UK. “We all have Raspberry Pis,” says Ryan; “We all agree this is going to be a  big challenge with us having to learn Python as we go, but fortunately we all have experience with other languages which should help us!” They’ll be streaming their progress live throughout the weekend and taking donations at the Raspithon website. All the proceeds are being donated to the Raspberry Pi Foundation – and yes, I agree that we should do something nice for Team Raspithon in return, so watch this space!

Ryan admits he’s spent the period running up to the Raspithon learning as much Python as he can; apparently coding in public is a great motivator.

They’ve got a simple spec for the game they’ll be building:

It’s the year 200X and you have been stranded in your ship. With no engines you are stuck in space in the middle of an alien attack. It’s now down to you to defend the ship from aliens coming to attack you from all angles!

We’re really looking forward to watching the guys work over the weekend (Eben has promised to drop by to lend a hand, and I hope some of you will too), and to seeing what they come up with. Thanks so much for your generosity, Ryan, Ben, Edward and Luke – it’s a brilliant idea and we hope you have fun with it. 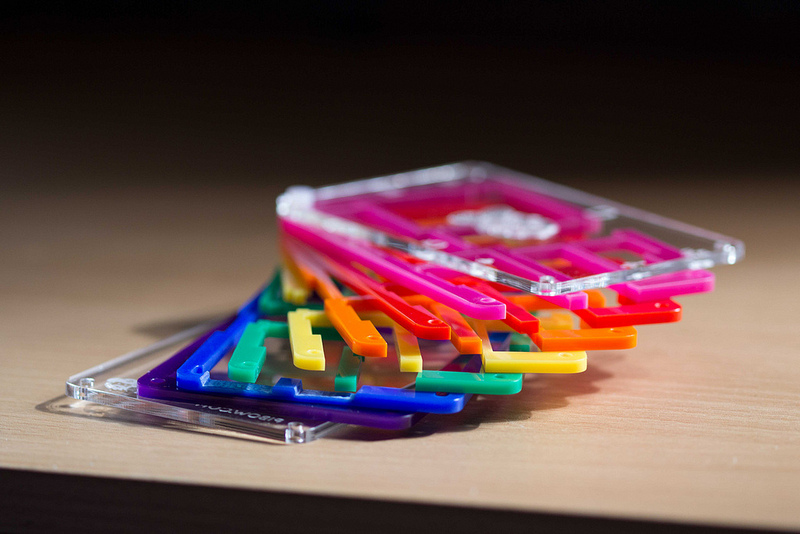 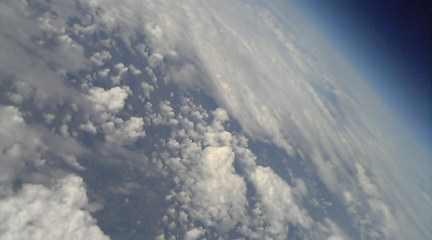 Pi in the sky

Thanks very much Liz :)

Thank *you*! What are your plans for…you know…sleeping? Are you doing shifts or relying on caffeine?

We’re planning on shifts. About to put the information up on our site.

Please sleep normally and continue to eat and drink. This is good advice for hackers of all ages, because it turns out that rest and time away from problems is rather key to figuring things out.

I have lots of memories of staying up super late working on problems, and indeed, it’s something I still do. But I think the use of stimulants (including caffeine) can be rather dangerous, to that end. When you’re too tired to program, you’ll know, and sleep is really your best, most productive, and healthiest option at that point.

The recent death of the man who spent 40 hours playing Diablo is in my mind.

Both. There are reports of extreme shortages of Pepsi Max in the south east of england…

Ditto, good luck kids :)
Are you using github (or something similar) to manage your code, or are you just relying on haphazard emails? Have you planned how you’re going to “divide up” the work? Nothing worse than 2 people accidentally working on the same bit of code at the same time, or one person not being able to do anything until somebody else finishes “their bit”.
I assume you’re gonna be using PyGame?

I couldn’t find any details on your site of where / how to donate?

“Are you using github (or something similar) to manage your code, or are you just relying on haphazard emails?”

We have a plugin for Eclipse called Saros which *should* show us what each of us are doing live.

“Have you planned how you’re going to “divide up” the work? Nothing worse than 2 people accidentally working on the same bit of code at the same time, or one person not being able to do anything until somebody else finishes “their bit”.”

I couldn’t find any details on your site of where / how to donate?

We’ll make those pages public just before the marathon begins! :)

I’ll certainly be tuning in this weekend – can’t wait to see what you folks come up with.

Good luck guys! Looking forward to seeing what you come up with. Don’t forget to comment your code and write a user manual :-P

Not to mention the formal requirements and specification ;)

Well… My first post on the Raspberry Pi website, as far as I know… xD
Sorry about having no picture, I didn’t really want to and besides, I don’t look good in them (especially since I have Psoriasis… Q.Q), but oh well.

I hope we manage to get the game finished to a workable level by the end of the 48-hour period, and we’re mainly planning on shifts, I think…

Yeah. Thanks for all the support! :D

Ah, the fond memories of sitting in front of a computer for days at a time geeking away…

I wish I was a teenager again, these days I need sleep!

This is just so exciting! We’ll connect with you from our Raspberry Jam at the Computer History Museum in Silicon Valley Saturday 9 PM – Sunday 2 AM GMT and if we can get some visiting kids interested, perhaps they will want to participate through the remainder of the weekend from their homes and other locations.

Have fun and we’ll be rooting for you all!

Huh? What?
It’s just our team making it, I think… And we’re not using VirtualBox, as that would just be for one PC…? And it would be a virtual PC at that, not even a real one… o.o
If you mean instead of using a Pi, we’re making it _for_ the Pi, not on our Pi’s, as far as I know…

hope you guys raise a lot of money and make a great game! and edward what is your mine craft Ign, i may know you?

I doubt you do, but my username’s Nineza. :3

Looks like their main website may have uptime problems. If so, you can still check out their livestream at http://www.livestream.com/raspithon.

So in this stream of sorts are you going to be taking viewer ideas as you go or has everything been sorted out? Anyway, good luck!
PS.
21:16 GMT, cant connect to your site :(

Unfortunately the hosts of my VPS have had a DDOS attack. I just rebooted Apache and it is now slightly faster.

Hi, I recommend you to take a look at cloudflare (www.cloudflare.com).
It’s free and will protect your site from DDoS attacks and also make it much faster if you get a lot of visitors!

Thanks for the recommendation! It wasn’t our site being DDoS-d – another site hosted with the same company – the DDoS affected their network, stopping some other servers connecting to the internet!

In the end it was Apache playing up, Nginx has saved us!

Keep it up guys – not so long to go now!

How do you download, compile and run the finished game?

I’m wondering about this as well.

Best of luck with this venture. I will look in at the weekend. Will it have a five ring context?

Hey guys, hopefully you see this. I’m planning a Python sprint for the spring, and Raspberry Pi is one of the possible topics we’re interested in. I’d really appreciate it if you could email me (nox [at] freshbooks.com), I’ve got a couple questions for you.

Thanks, and awesome work with the game. :)